From the virtual Berlin to Google maps: “Remap Berlin” spreads a thin geographical virus in Google Earth and deals with different levels of reality. The project introduces a series of b&w photographs shot in Twinity, a mirror world that reproduces a realistic 3D replica of Berlin.

“Remap Berlin, is a cultural virus capable of blurring the borderlines between the real world and the virtual universe (in this case, the replica of Berlin built on the Twinity mirror world). At the same time, though, it’s a pure photography project, the outcome of an exploration of a territory still under construction, a digital world whose borderlines are always temporary.” (Valentina Tanni, from “Maps and Legends. When Photography Met the Web” catalogue text)

Machinima about the project, shot in Twinity and Second Life 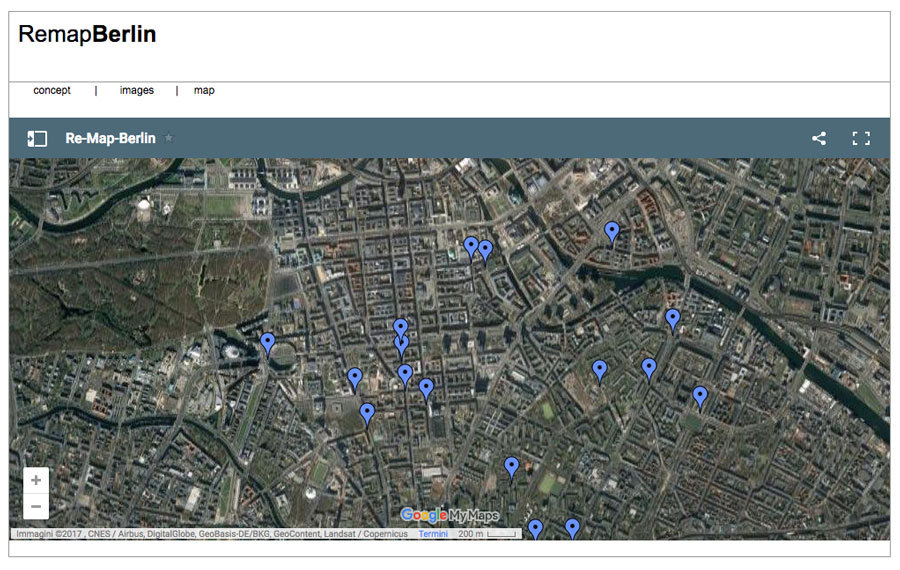 Synopsis
“Remap Berlin” spreads a thin geographical virus in Google Earth and deals with different levels of reality. The project introduces a series of b&w photographs shot in Twinity, a mirror world that reproduces a realistic 3D replica of Berlin. The photos shot in Twinity, are then geo-localized in Google maps, re-mapped from virtual to real and positioned in the exact point where they have been shot in the mirror world. Once uploaded in the photo sharing community Panoramio, the pictures are mixed up with other ones shot in the same geographical point from real life users. Many of these pictures have been selected by Google and can now be found as “Popular photos in Google Earth”: his became a little geographical virus, parts of our memories of the real world. The photographs are cityscapes, shot by Marco Manray roaming around the still empty streets of Berlin in the beta version.
This piece is the new step of Cadioli’s journey around the metaverse – after war games, Second Life and the chinese virtual world HIPIHI – and reflects on the way in which we are shaping the metaverse, and on the cultural impact of this development on the way we experience collective places.The exploration reaches the city edges, where streets end on the boundary line between land and sky – temporary borders of an expanding universe. Remap Berlin was presented for the first time on Odyssey art+performance simulator in Second Life on july 2009.

Google discovered the fake after 10 month and removed all the photos from Google Earh.

The photographs were shot in Virtual Berlin 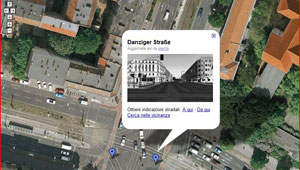 The photos were geo-localized and loaded on Panoramio.
“Uploading photos to Panoramio does not automatically mean that they will appear on Google Earth. Basically, photos are reviewed and selected for Google Earth when they fit in the acceptance policy. Then photos can be seen first in the “Popular Tab” of the World Map and some weeks later in Google Earth. ”

they appeared among the popular photos in Google Earth

from a blog:  …So the next time you browse Berlin pictures in Panoramio, take a careful look – is it the real thing or not…

a selection of images from Remap Berlin 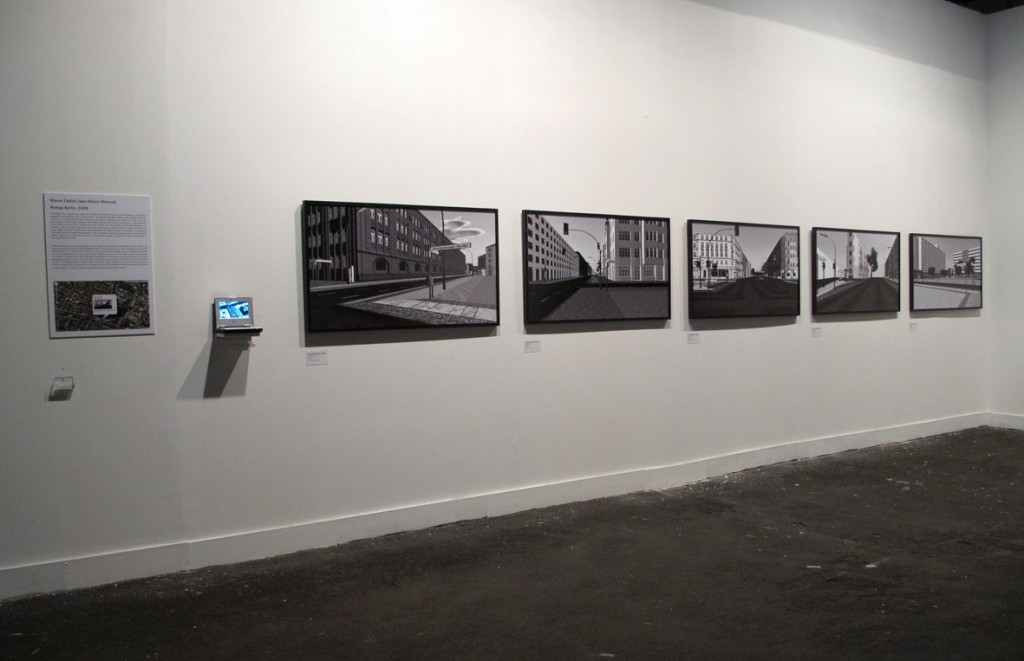 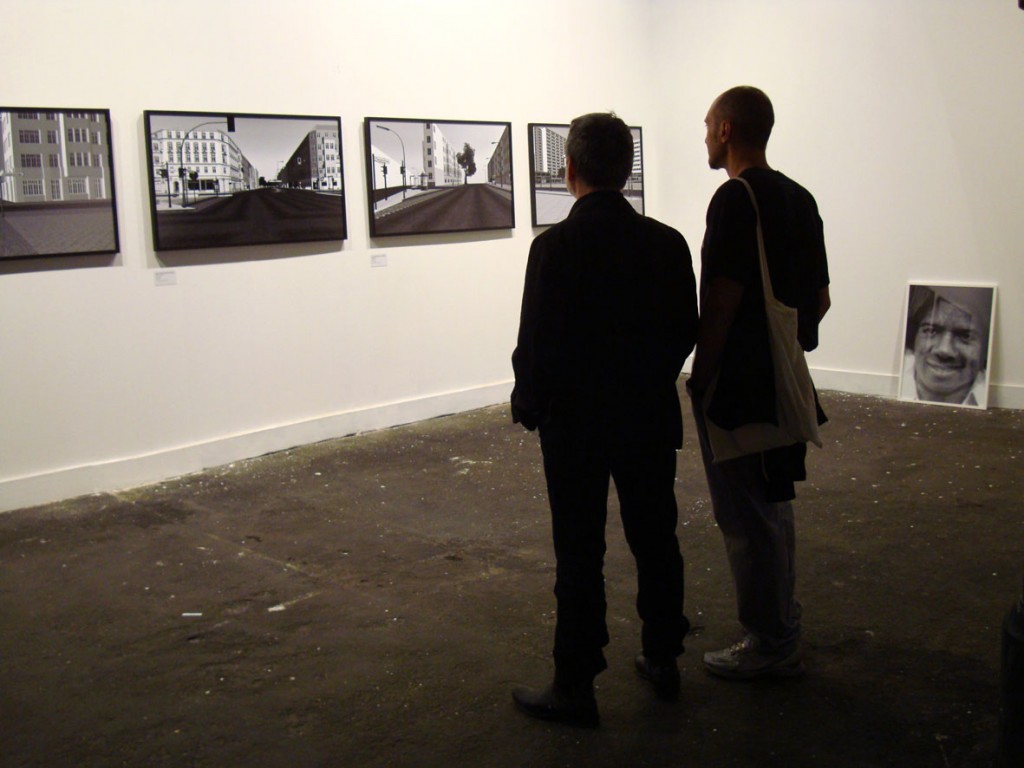 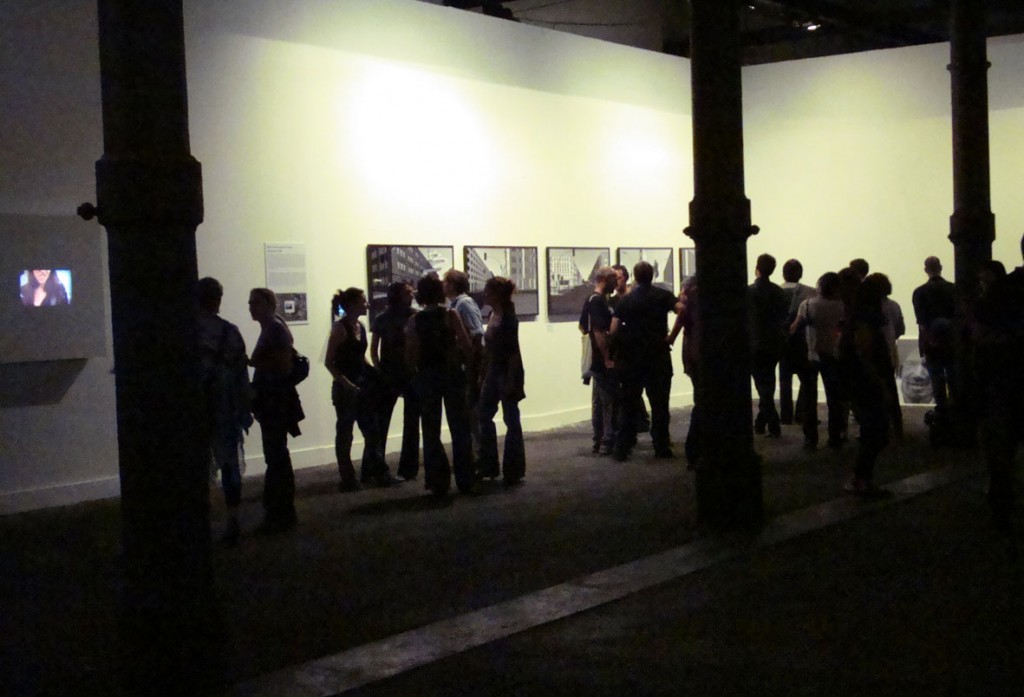