I don’t ever wanna see your face again
“I was here to find a girlfriend, I got only “game over”

My Virtual Girlfriend is one of the best know virtual girl- friends apps that simulate a relationship. The relationship is modelled on stereotyped cliche, you must have stupid conversation, go to cinema together, buy flowers and gifts for her, with the aim to make she fall in love with you, and pass to another level. If you stay out of the scheme you lose, and the girls be- come very aggressive. I collect a bunch of “game over”, “I don’t ever wanna see you” “time for you to go” and so on, from all the girls I met. 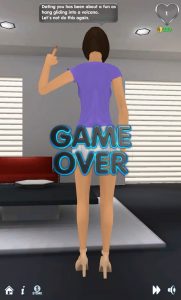 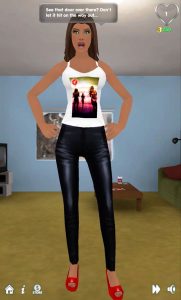 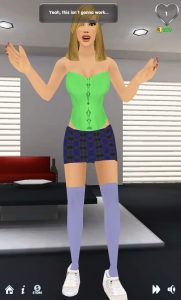 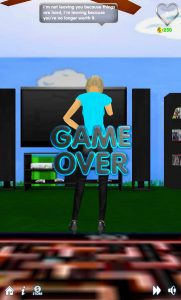 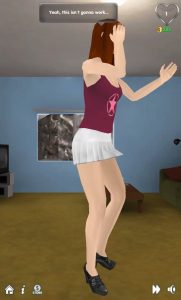 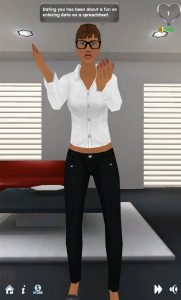 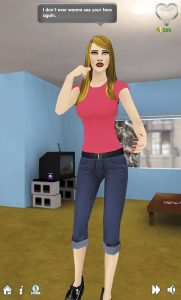 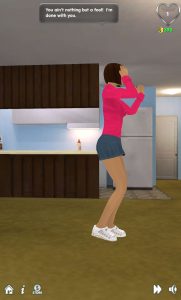 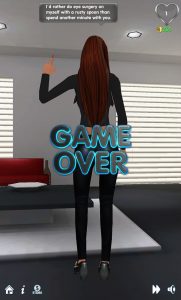 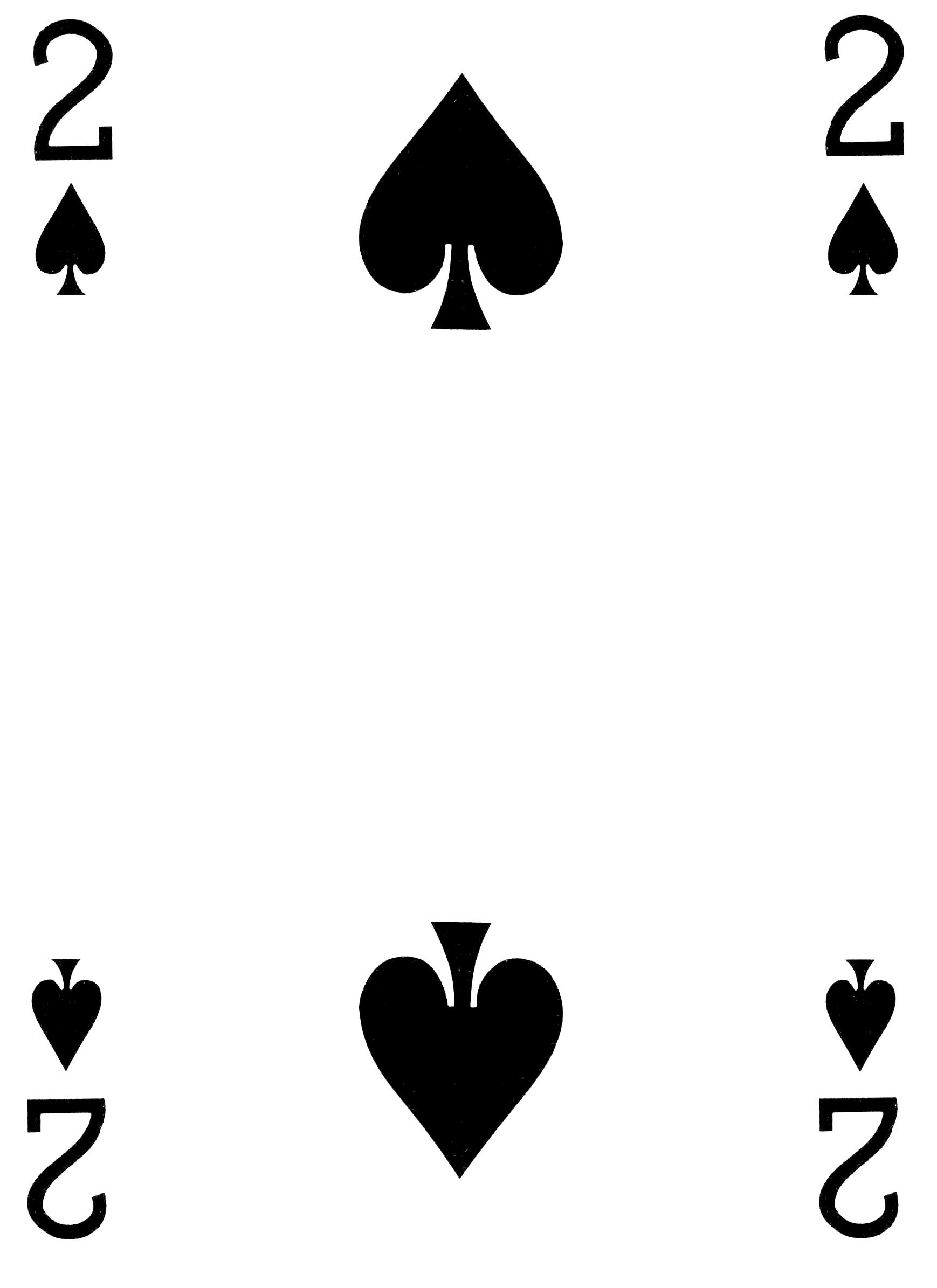 I’ve had enough, out you go!
Dating you has been about a fun os entering date on a spreadsheet.
You ain’t nothing but a fool! I’m done with you.
You’re water and I’m earth. Together, we just make mud.
It’s been real, and at times it’s been fun… but it hasn’t been real fun.
I will never succumb to the power of the dark side!
I’d rather do eye surgery on myself with a rusty spoon than spend another minute with you.
Spending time with you is about as much fun as watching paint dry. Marco, I really tried, but I just can’t stand you anymore, time for you to go. Even Einstein would have a tough time figuring you out, so I give up.
My moon is in Venus and your hood is obviously in Uranus Marco.
I knew this wasn’t gonna work, I’m way to good for someone like you.
I’m not leaving you because things are hard, I’m leaving because you’re no longer worth it.
I don’t ever wanna see your face again.
Isn’t it time for you to grow up?
This just isn’t working out.
Dating you has been about a fun as hang gliding into a volcano. Let’s not do this again.
See that door over there? Don’ let it hit on the way out.